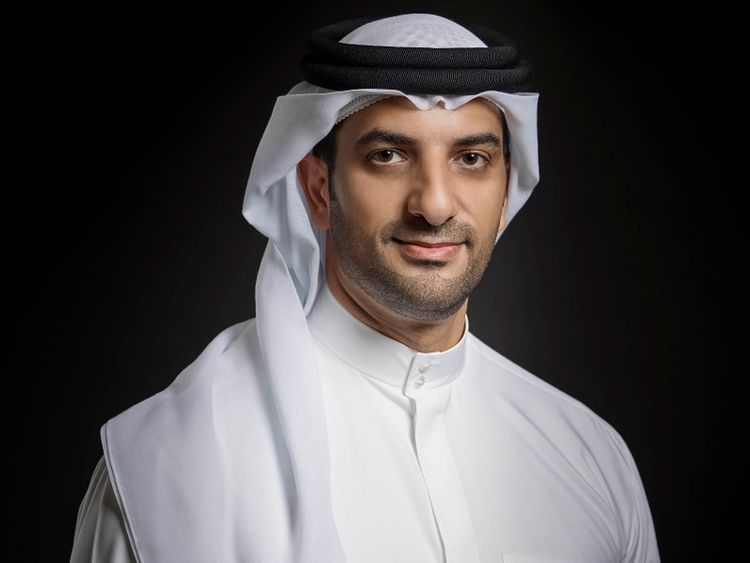 “We are pleased with the thriving progress that is credited to those in charge of the university and its attainment with the UAE University of first place at the state level, boosting the position and role of the university academically and scientifically. Jumping the ranks in universities’ competitions indicates the right course that the university is taking and is proceeding at a confident and balanced pace,” The Deputy Ruler said.

The President of the UOS pointed out that the real success that the university is proud of is its graduates, who became leaders, scientists, and consultants, stressing that the university will continue to develop its educational system with the latest methods and technologies.

Times Higher Education announced on October 12, the results of the universities classification worldwide for 2023, jumping more than 150 ranks compared to last year. The University of Sharjah ranked 7th in the Arab world.

Dr. Hamid Majoul Al Nuaimi, Chancellar of the University, confirmed that this achievement translates the wise directives of the founder His Highness Sheikh Dr. Sultan bin Muhammad Al Qasimi, Supreme Council Member and Ruler of Sharjah, and the leadership of its President Sheikh Sultan bin Ahmed bin Sultan Al Qasimi, Deputy Ruler of Sharjah, which focuses on the quality of educational process and methedologies.

The university also ranks 68th in the index of citations from research and studies done at the university.